icebreaker + conversation starter + challenge to step up and engage 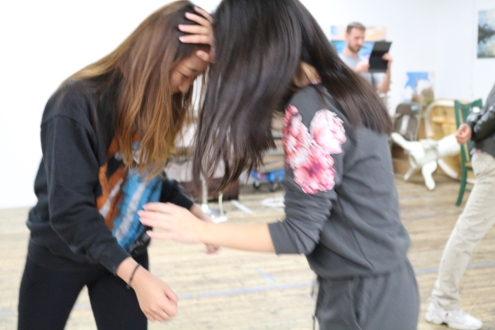 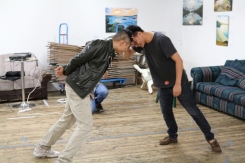 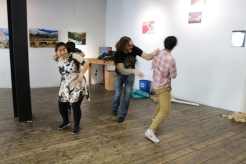 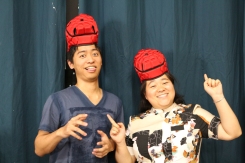 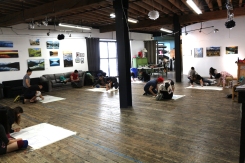 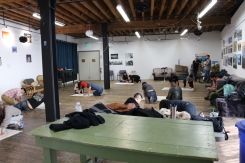 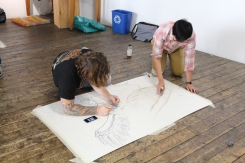 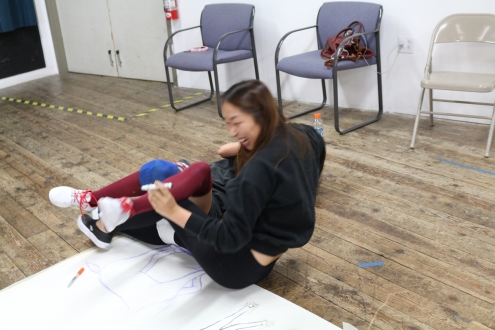 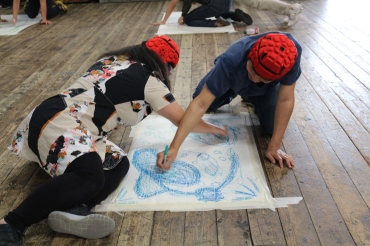 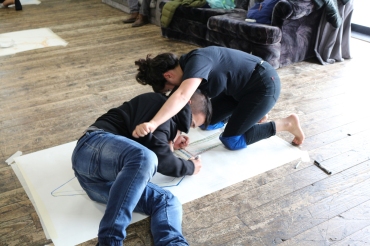 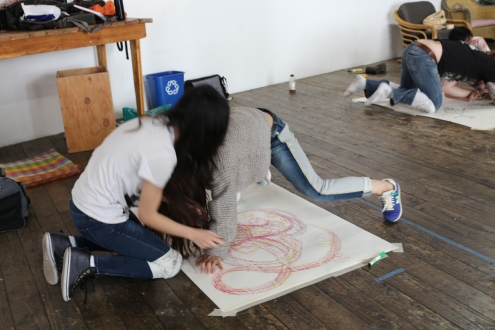 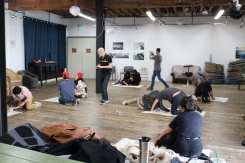 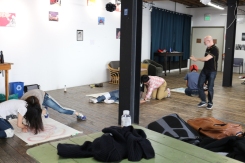 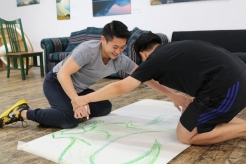 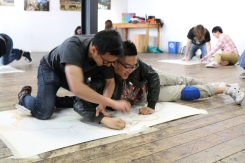 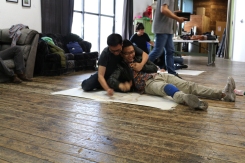 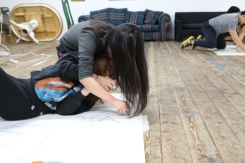 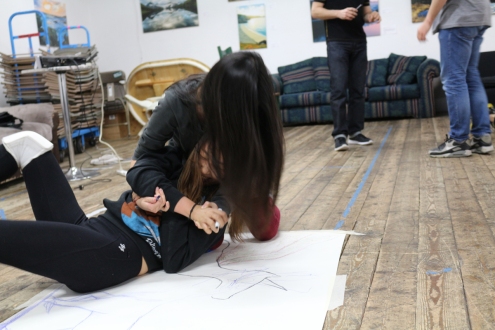 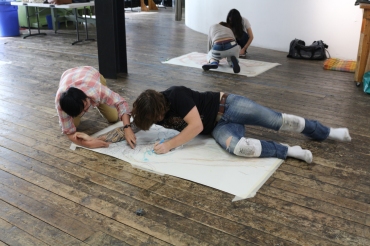 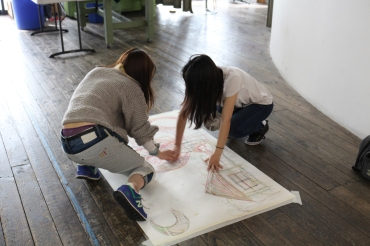 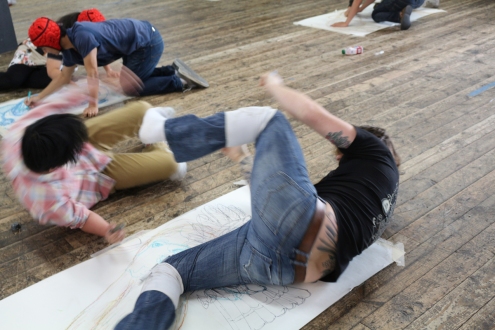 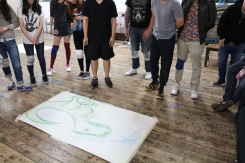 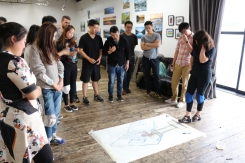 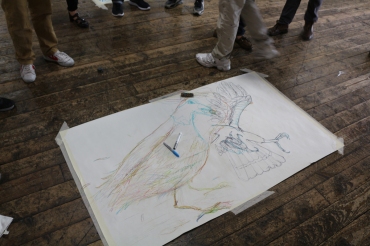 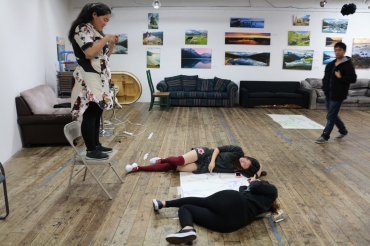 The combative drawing activity is something that everyone should experience. It is interesting how we can relieve our stress not from anger but from drawing a certain animal that represents who we are and by wrestling with a friend. This method works well and should be used within other spaces and be utilized by other beings that have stress other than art students.

In the experience of the Combative Collaborative Drawing Project, a pact between two partners was forged in the name of being civil. That pact was swiftly destroyed as Hao competed like a storm, completely dominating over Phillip. By the time the battle was over, there was only her drawn panda. Phillip’s drawn octopus was nowhere to be found.

Moral of the story: Trust no one

Expanding what I’ve learned in this project, things can go not as planned. Civil plans can be thrown out of the window. Competitive activities can bring out the competitive spirit out of people. That is not necessarily a bad thing as it can help push people to success.

This is a fun and special way of communicating. Using drawing as a fun platform to combine people together and allow them to be crazy for a few minutes is also a good way for CCA stressed out students. And ! Picking the right pen is the key to success.

The combative drawing experience is not only fun, but is also a way of breaking away from specific social dynamics and getting to know others in a more intimate way in little time. It certainly works as a workout, as stress-reliever, as an “ice breaker” and as a method of creating art that lets us express ourselves almost in a primeval way.

I found today’s exercise really inspiring. Although the activity seems to be violent, “uncivilized”, it really helps participants to express something we don’t have a chance to express in modern society. We are told to be polite, non-violent and keep distance from others (mentally and physically), but we are also isolated from the world. Through today’s activity, we all had a great chance to express and embrace ourselves, and I think it is definitely worthwhile.

Today’s society expects us to be civilized, collected, and non-violent. Some of Melissa Wyman’s work encourages participants to tap into the primitive side all humans have somewhere inside of them. Her other work explores people confronting emotional or mental challenges in a physical form by a person taking on the persona of whatever non physical issue they are dealing with, which is in a way mimicking the non physical fight in physical form.

Today was interesting. Reminded me of what its like to be a kid, which may be the point of it.